Don’t Get Fooled by Nexus Rules

Amazon is no fool and sales tax nexus is no joke. States are tired of losing revenue from tax-free remote sales and are starting to crack down on businesses who fail to register or collect sales tax when their sales activities are deemed substantial enough to warrant it. Amazon’s decision to volunteer to register to collect sales tax in more states may simply be pre-emptive to ensure that, should their sales into that state meet nexus thresholds in the future, their bases are covered.

While merely speculative as to motive, it is a smart move – and one that other companies may want to consider. The Quill v. North Dakota decision is decades old now, and the physical presence standard for nexus doesn’t adequately cover e-commerce. Congress still has yet to rule on new federal online sales tax legislation, despite multiple opportunities to do so. As a result, states are starting to reinterpret nexus to their own benefit in an attempt to collect tax revenues they feel are owed them. Under these broader terms, businesses can establish nexus through such activities as attending trade shows, engaging drop shippers, hiring remote employees, and (yes) online sales. 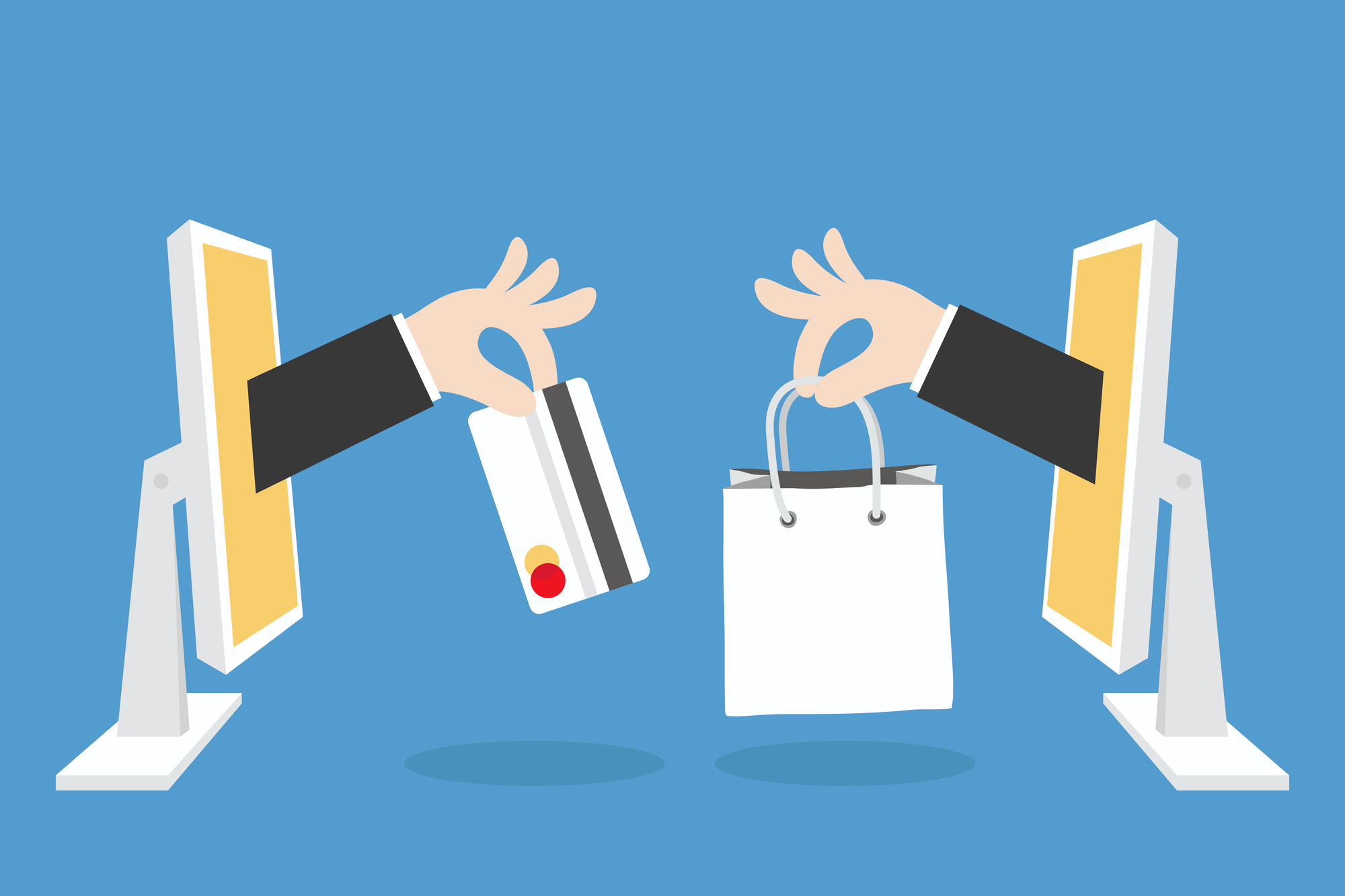 Amazon was one of the first e-commerce sellers to challenge remote seller nexus rules – an action which dubbed those policies “Amazon tax” or “Amazon laws.”  In the nine years since the e-commerce giant took New York to court over its 2008 Amazon tax law, the floodgates have opened to even more nexus changes at the state level, first with affiliate nexus and click-through nexus, and more recently with economic nexus laws.

The penchant for states to change or introduce new nexus laws has made it increasingly difficult and risky for businesses who sell online or into multiple states to keep track of their sales tax obligations. While it may not make sense for smaller to mid-size e-commerce sellers to volunteer to collect sales tax as universally as Amazon is now doing, it would be wise to have a solution in place to help you manage sales tax nexus — one that will scale with your business as it grows or changes.

Nexus is an issue that Avalara gets asked about a lot. So much so, that they created a page on their website dedicated solely to helping companies understand nexus and even find out what nexus laws apply to each state where they do business.

Companies frequently engage Avalara’s professional services tax experts to help them determine their nexus obligations. And complying with multistate nexus is one of the biggest motivators to companies deciding to onboard Avalara’s tax automation solutions. Avalara’s software makes critical sales tax decisions automatically, pulling from the largest and most comprehensive tax database in the world and applying accurate, verified, up-to-the minute rates and rules to all your transactions. In most cases, Avalara is a simple integration to existing financial systems so setup is fast and easy. Avalara can also assist with exemption certificate management, as well as filing and remitting of sales tax returns.

For a refresher on nexus obligations, read Avalara’s guide, Everything you wanted to know about nexus (but were afraid to ask).

Permission to reprint or repost given by Avalara. Content previously published at www.avalara.com/blog.