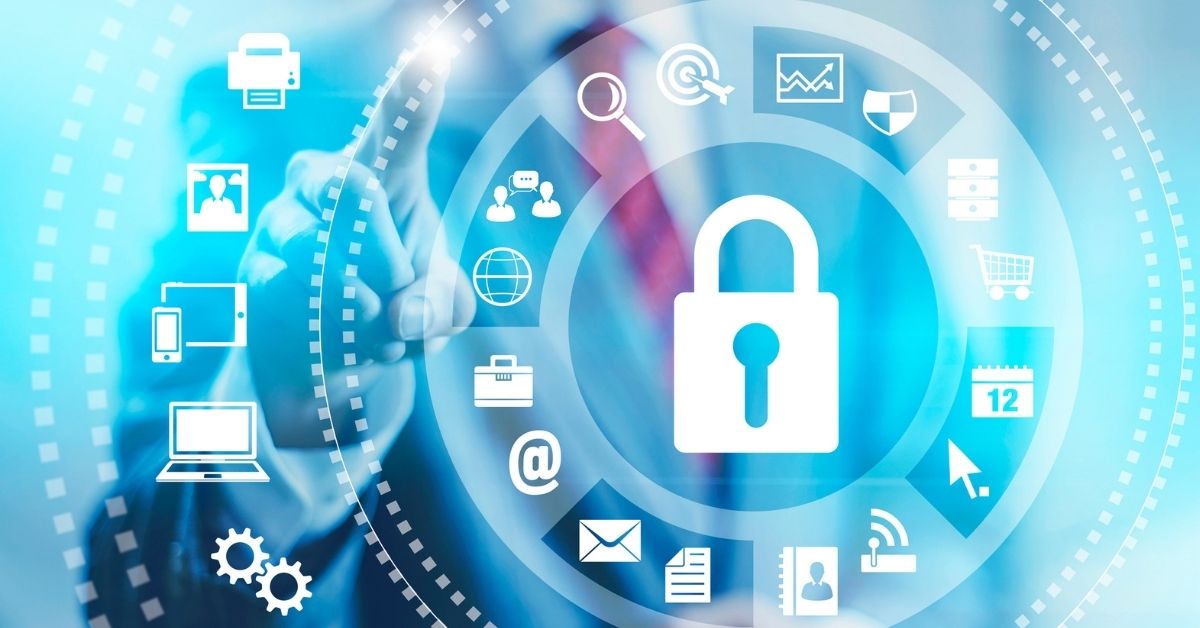 What a Trip to Mars Teaches Us About Cybersecurity Awareness

In November of 1999, the Mars Climate Orbiter dipped into the atmosphere of the Red Planet and disintegrated. Investigation revealed the failure was caused by a simple oversite. One software solution calculated thruster force in pounds. A different software measured the force in the metric unit of newtons.

Since one pound of force is equal to about 4.45 newtons, the orbiter came in over a hundred miles lower than it should have, and the atmosphere tore it apart. Several hundreds of millions of dollars and a year of flight time were lost because of an oversite that should not have gone unnoticed.

That’s the way it is with cyber security, too. Simple administrative tasks may be easily overlooked to get more urgent or high-profile assignments completed. We tell ourselves that we will take the time and catch up on the little items at some future date. Inevitably, the temporary fix ends up lasting for several years. Or until something catastrophic happens.

The nightmare scenario for most security administrators is discovering the company has been hacked on their watch. But the realization they are a victim of ransomware, and all the company’s data is being held hostage, up to and including the backups that were attached to the network, is far too often a reality.

For a small or mid-sized company this can be devastating. Some unknown entity is promising to send the key to unencrypt all the data, but first a sizable sum must be deposited into an account. Do you choose to pay the money to criminals, who may or may not deliver on their promise? Or choose the alternate path of taking months to recreate data that has been encrypted and is now essentially lost? The phrase “between a rock and a hard place” comes to mind here.

There is one easy step that organizations can take to prevent their own Mars Orbiter-type disaster. Put your data in the Cloud. It is effortless to synchronize individual data to OneDrive, so if a cyberattack does happen, the recovery timeline changes from months to days or possibly even hours. What could have been a calamitous event is now a mild inconvenience. And nobody ends up polishing their resumé.

Another way to deter cyberattacks? Multi-factor authentication (MFA). The number one attack vector for malware and ransomware is compromised credentials. If the “account lockout after a certain number of attempts” policy isn’t set up in the system, an attacker has an unlimited number of guesses to get a password. Setting up multi-factor authentication, where a user approves a login by using a code that is sent to their phone via an app or text, can greatly reduce the chances of this happening. And a good alert policy can help a security administrator to modify setup to avoid any future attempts.

If you’re using Microsoft 365 (formerly Office 365), many of the attack vectors that malware and viruses employ can be minimized by tweaking the features already available in the platform. Don’t want one of your users clicking on a dangerous link sent through their email? Set up Safe Links. Tired of phishing attempts? Configure a Sender Policy Framework (SPF) and DomainKeys Identified Mail Definition (DKIM). Want to reduce the risk of your employees sending out information such as credit card numbers? Configure Data Loss prevention. All these solutions are available, intuitive, and adaptable.

So, what can the Mars landing disaster teach us about cybersecurity? It is worth taking time to set up and verify the small things to stop an oversite from becoming a catastrophe. Protecting data so it doesn’t metaphorically burn up in the atmosphere is a goal we should all strive towards during Cybersecurity Awareness Month, and every month.