First Qualified Approver specifies that an approval request entry is only created for the requester’s first qualified approver. This approval type is similar to the Approval Chain type but instead of informing each approver in the chain, it jumps directly to the approver who has sufficient limit to approve.

The Approval User Setup window helps you define how approvals users interact according to a hierarchy.

The following example shows how the Approval Type and Approver Limit Type settings control the navigation through the user hierarchy.

As USER 1, you create a purchase document and send it for approval. What happens?

Find out if it is a good fit for your business with our instant recommendation tool: 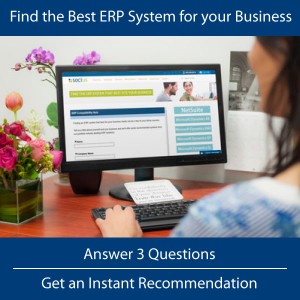