Westerlay Orchids produces and ships 4 million potted orchids throughout the western US from its 18 acres of greenhouses in Carpinteria CA, just south of Santa Barbara. Westerlay focuses on sustainable production, reliable supply, and on-trend design for its clients, including major supermarkets such as Trader Joe’s and Albertsons. 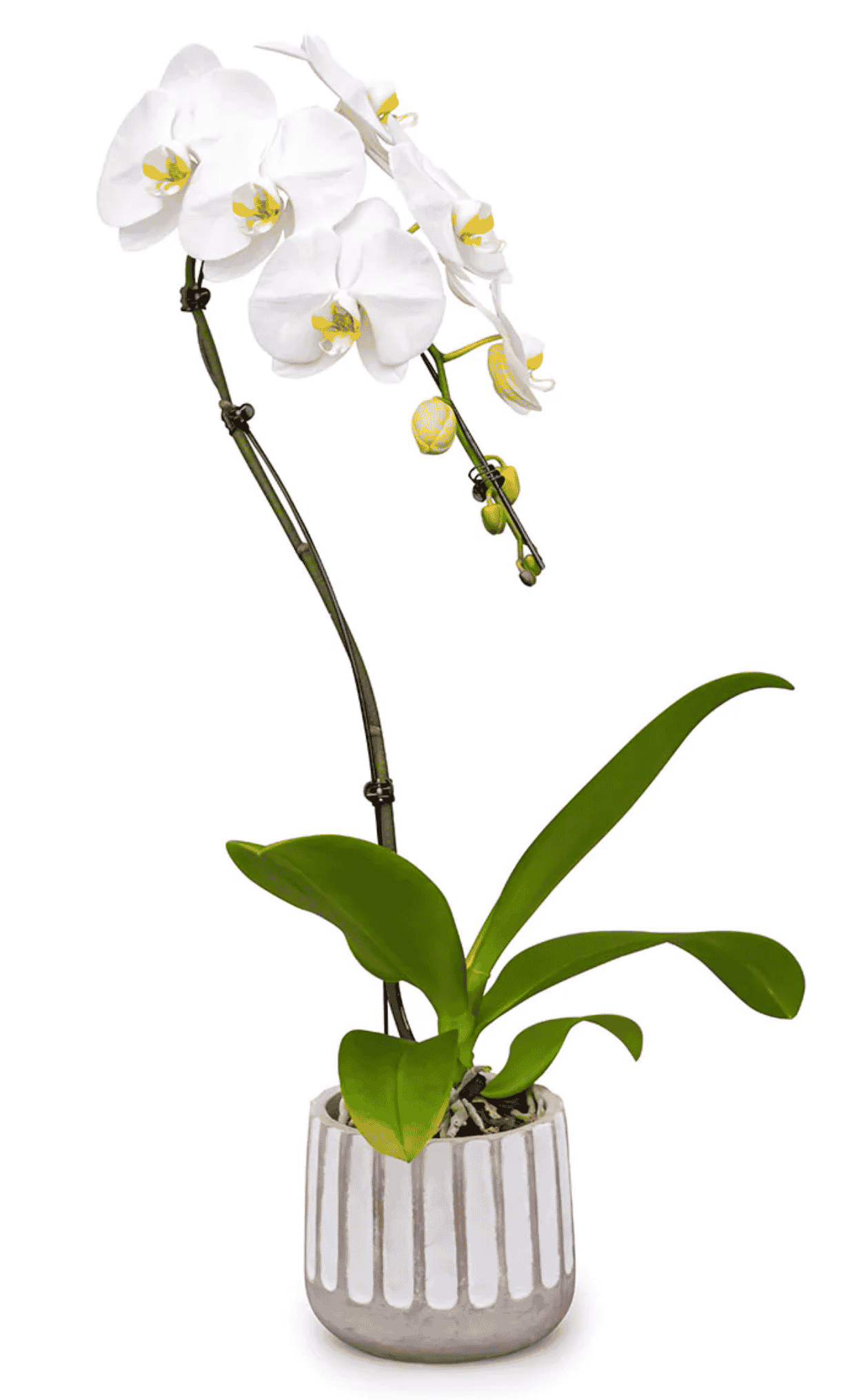 As Westerlay grew, the number of users on their QuickBooks system increased, inflating the number of transactions to the point where they started experiencing repeated slow-downs and freezing of their accounting system. Simple tasks often took hours to complete, and employees had to stagger shifts to limit having overlapping users since the software was not designed to support more than 20 users simultaneously. It was, in fact, single-user software. Making matters worse, off-site employees had to “remote in” over low-speed telecom lines connecting to the on-premises server they were running their software on.

Most reporting was done using spreadsheets because the application lacked the sophistication and flexibility to provide the reporting a growing company needs. Recurring deletion of records with no available audit trail made it clear that it was just too easy to make costly mistakes. Plus, the growing backlog of data to be keyed into QuickBook made it impossible to rely on system reports.

Efforts to remedy these issues included staggering of work-shifts to reduce the number of users on the system at the same time, and rebuilding of the core system database which resulted in the removal of over ten years of data.

Very simply, they had outgrown their original software.

Need Someone to Take Control

In 2020, Westerlay brought in Controller Mike Hayes specifically to evaluate the current accounting system, identify the right enterprise resource planning (ERP) software to replace it, and get that software implemented. With his 15+ years of experience in accounting and an IT background, his skill set was ideal for their needs.

Speaking with several colleagues, Mike was reminded of Velosio, a company he had previous positive experience with, and their work with Microsoft Dynamics 365 Business Central (BC). Mike’s own experience was with the earlier Dynamics AX version, which he had implemented on-premises several times. The idea of using Dynamics 365 BC from the cloud intrigued him.

Although he kept an open mind as he surveyed other available solutions, Hayes acknowledges that Microsoft, “was always the front runner.” 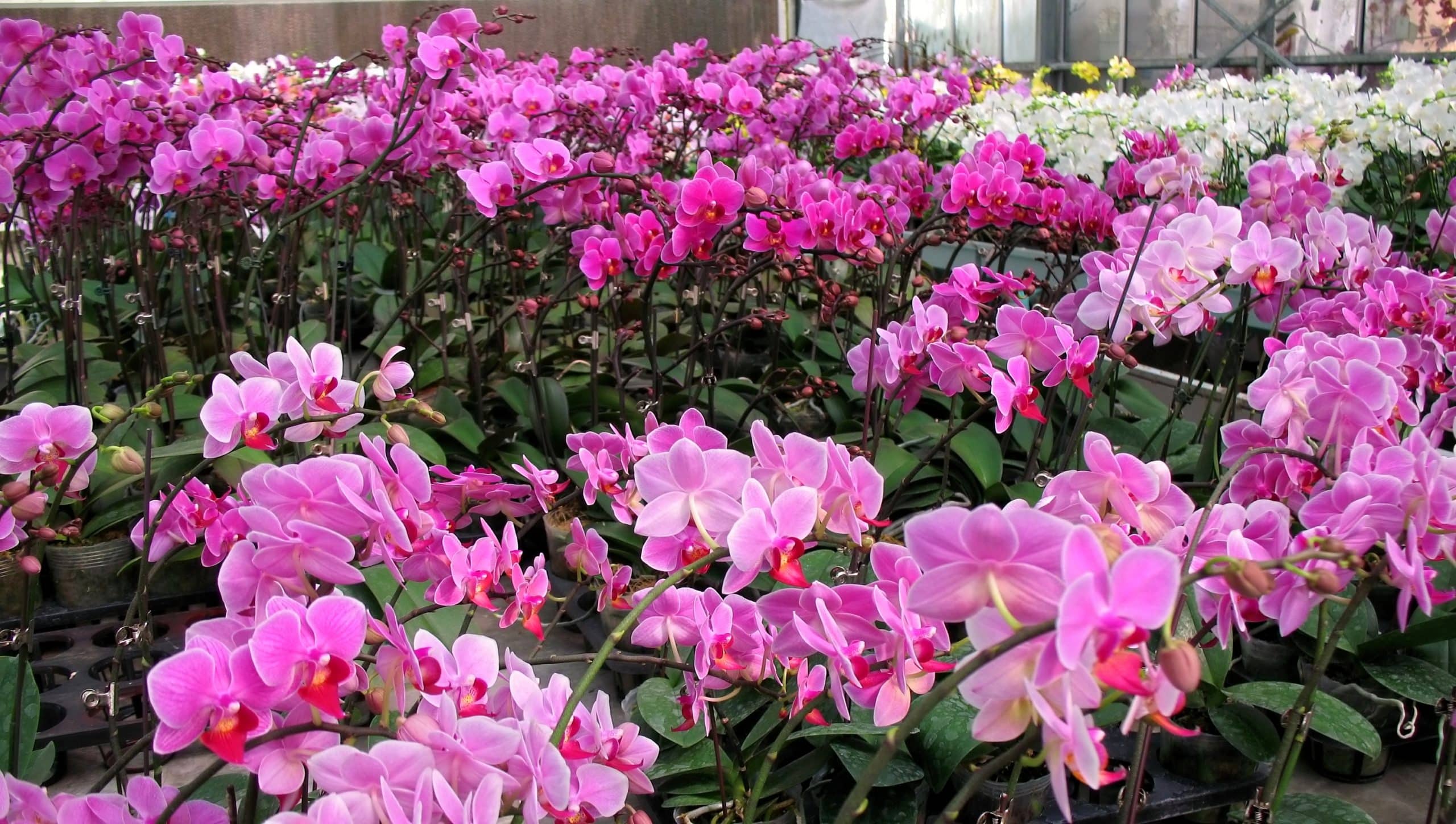 One of the valuable lessons Hayes had learned in his prior implementations was that ERP customizations can lead to upgrade complications. “Every time a new version of the ERP was released,” he explains, “we had to re-scope all customizations. Some had to be completely rewritten. There were problems with every new upgrade because of those customizations.”

Westerlay management agreed there was nothing they did which was too complex that could not be addressed with off-the-shelf capabilities. They would adapt their processes to Dynamics 365 BC where necessary, and find ways to achieve their objectives without customizations.

Their plan directly attacked and resolved the shortcomings of their existing QuickBooks system. It had to incorporate readily-available reporting and analytic capabilities, be fully available to accounting staff—regardless of user headcount–and enable Westerlay to keep close control over inventory, fixed assets, sales transactions, collections, and general accounting needs.

SHARE
Today’s business landscape is treacherous. In order for professional services firms to thrive, they need information—up-to-the-minute, accurate data about what is happening and how it’s affecting the bottom line. One of the most crucial, but underutilized, tools among professional services is real-time data reporting. To say that the business world is volatile is nearly an…
LEARN MORE
Is your company ready for a state-of-the-art field service management solution? Dynamics 365 for Field Service can empower your technicians to function more efficiently. I’ve identified five signs that can help you realize it’s time to take the next steps. Before we analyze these signs further, we need to understand what Connected Field Service (IoT)…
LEARN MORE
With Dynamics 365 2022 Release Wave 2, Microsoft is making several enhancements to Business Central (BC) and NAV that will be available between October 2022 and March 2023. To give you a preview of the improvements and an idea of which new functions might help your business, Diana Harvey, a Pre-Sales Solutions Architect for Velosio,…
LEARN MORE
X