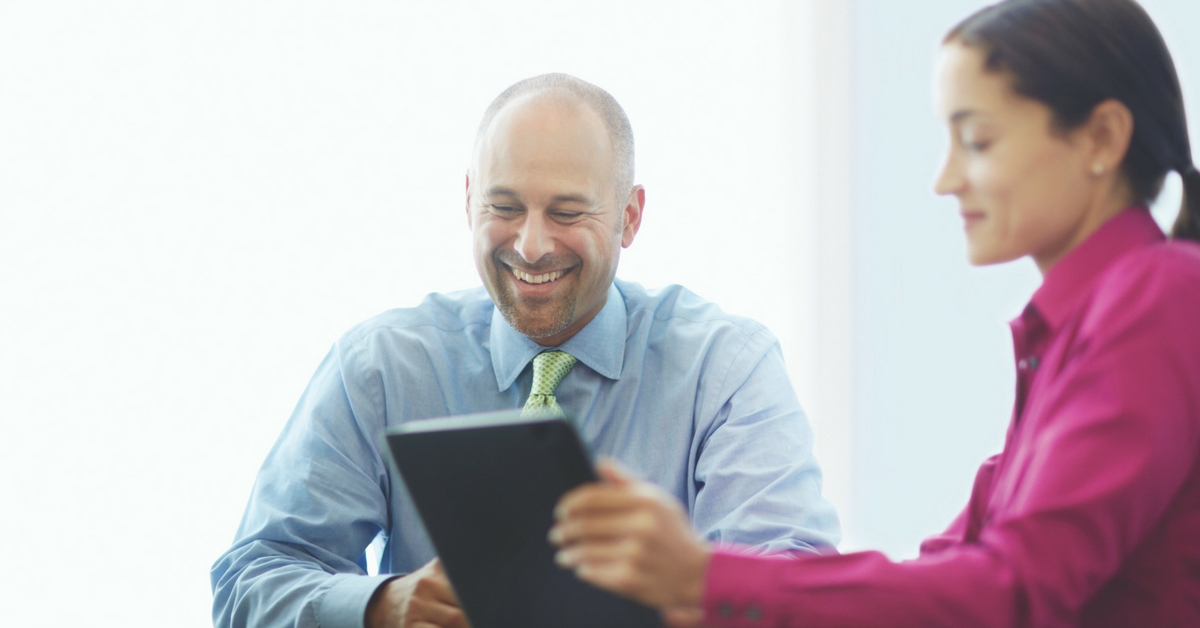 Dreaming of a Brighter Future with Dynamics 365 for Customer Engagement – Version 9.0

Finally got around to spending a day looking at Microsoft Dynamics 365 for Customer Engagement – V91. Spun up a trial last night; now going feature-by-feature through the UI and XRM.

Folks, if you are not excited about V9 of this Customer Relationship Management (CRM) platform, you should be. I cannot think of any software I would rather be spending my time with. Microsoft has gone way past the normal Band-Aids and incremental mods. (Sometimes desperation breeds excellence.) V9 is chock full of cool stuff and much of it has been paid little attention. Many of the features are also meant to serve as pilots for meatier offerings in future versions.

Wrote a book 11 years back about smart client development. At the time, I was on my soapbox trying to convince myself web apps would never become what desktop apps can be. Technically, the prescription I wrote way back then was accurate, but I could not have dreamed about the days of 150MB bandwidth and HTML5. D365CE will never have the speed of a desktop app for data entry but the world is automated now and the number of ‘clerks’ sitting for hours entering line after line of data has all but disappeared.

Dynamics 365 for Customer Engagement CRM is quickly becoming the dream next generation application development platform I have been looking for all these years. There is less and less need to write code (check out virtual entities) and that is just fine by me. The reality is there is still a giant pile of inadequate software out there and it will be replaced by something. There are still legions of folks out there using command line utilities and even the occasional industry LOB2 favorite, complete with little green characters blinking across the screen. Becoming a bigot for a development platform is dangerous but in this case, I can safely say it’s okay to poo-poo the competition. We are on the world’s most popular framework using the world’s most popular tools with what will become the world’s most popular development platform. LOB and ERP are about to truly meet for the first time.

If you did not already know it, you are in the right place at the right time. Using and building out solutions on D365CE sets you apart from the rest of the crowd. By constantly challenging yourself and your Microsoft Partner to build a better mousetrap you are contributing to a greater good.  The cloud is fast approaching that stage in the lifecycle of a new paradigm where greatness is just a step or two away. You play a key role in this evolution by using the new features in D365CE and demanding more.

I am on the downward slope after 40 years of working, but many of you have a lifetime ahead of you. Wish I could be here to see where it takes you but I know you have ‘what’ it takes to make me proud of the road I took and the little bit of help I could offer. There are a new bunch of Bill Gates and Paul Allen’s preparing to transform the world for the better3. You can see them just by looking in the mirror.

3Some of them do not look a thing like a Bill or a Paul.

Learn more about the new features and Dynamics 365 CRM here.