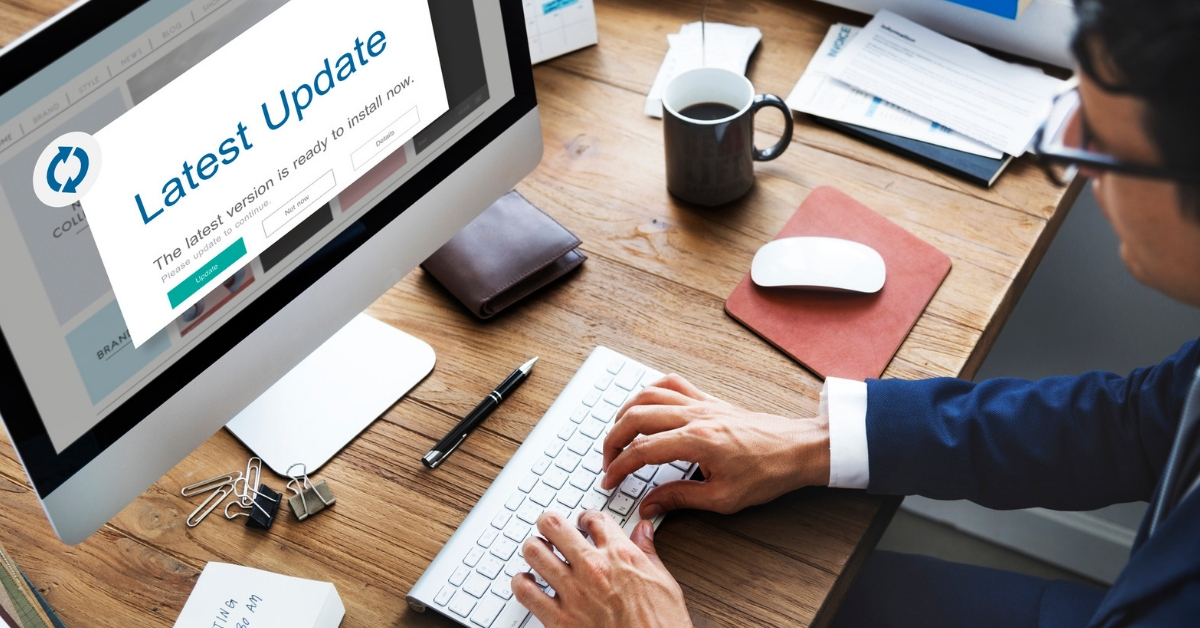 As companies grow, ERP complexity and customization increases. Therefore, upgrades can become intensive, disruptive, and time-consuming. It’s no wonder many companies will delay upgrades for long periods of time. Next to “new implementation,” no words may impact a client more than “upgrade.” After all, companies aren’t still on Microsoft Dynamics AX4 and Dynamics AX2009 because they just like the old user interfaces better.

For some time, application updates (binary and X++) to update business logic have occurred only when initiated by the client and/or the client’s partner. Part of this process included checking and applying critical X++ updates to the environment. Much of the process was updating layered code, running new test scripts, documenting code changes, and running test upgrades to avoid disrupting the business. Upgrade projects could be a few weeks or many months, resulting in a “Go-Live” event that is essentially a new implementation.

Only platform updates, that include low level X++ code, and changes such as print management and number sequences, were treated as cumulative updates and automatically applied by Microsoft.

The Evergreen application (also referred to as Run 1) will place every Microsoft Dynamics 365 Finance and Operations client on the latest release, always.

Microsoft has been leading to this for years and took a major step towards this model when releasing Dynamics 365 Finance and Operations, and requiring that code changes (customizations) be developed in extensions rather than layers. This change enables Microsoft to control the source code, and greatly reduces the risk of code updates disrupting existing processes. Along with clients and client partners like Velosio, ISV’s have been preparing their code to comply with Evergreen.

“Evergreen IT refers to running services comprised of components that are always up to date. Evergreen IT encompasses not only the services at the user level but all of the underlying infrastructures, whether on-site or outsourced.”

How Dynamics 365 Evergreen Will Work

Clients will receive release notes for the upcoming releases, typically a few months before the release is available. Next, Sandbox availability for the release will be announced, allowing for client testing and experimentation with the new features.

The client may then opt-in to the production update, and the client will receive the update during the time provided by Microsoft. Opting in is an important step, and while acceptance of the update may be delayed for a period of time, after some months, Microsoft will require the update.

Rolling Back a Dynamics 365 Update

If necessary, the client may Rollback an update, one version back, to make corrections and input a support case.

It will be important to utilize your support partners to assist in navigating the platform updates and test plans via LCS, particularly during these initial updates.

The future of Dynamics 365 Finance & Operations in the cloud, with all clients operating on the same version, is exciting. It will enable all clients to benefit from new releases, and not have to wait for a costly or turbulent upgrade to use the new features and functions of the Dynamics 365.

Learn more about Evergreen and Dynamics 365 for Finance & Operations by reaching out to our experts.