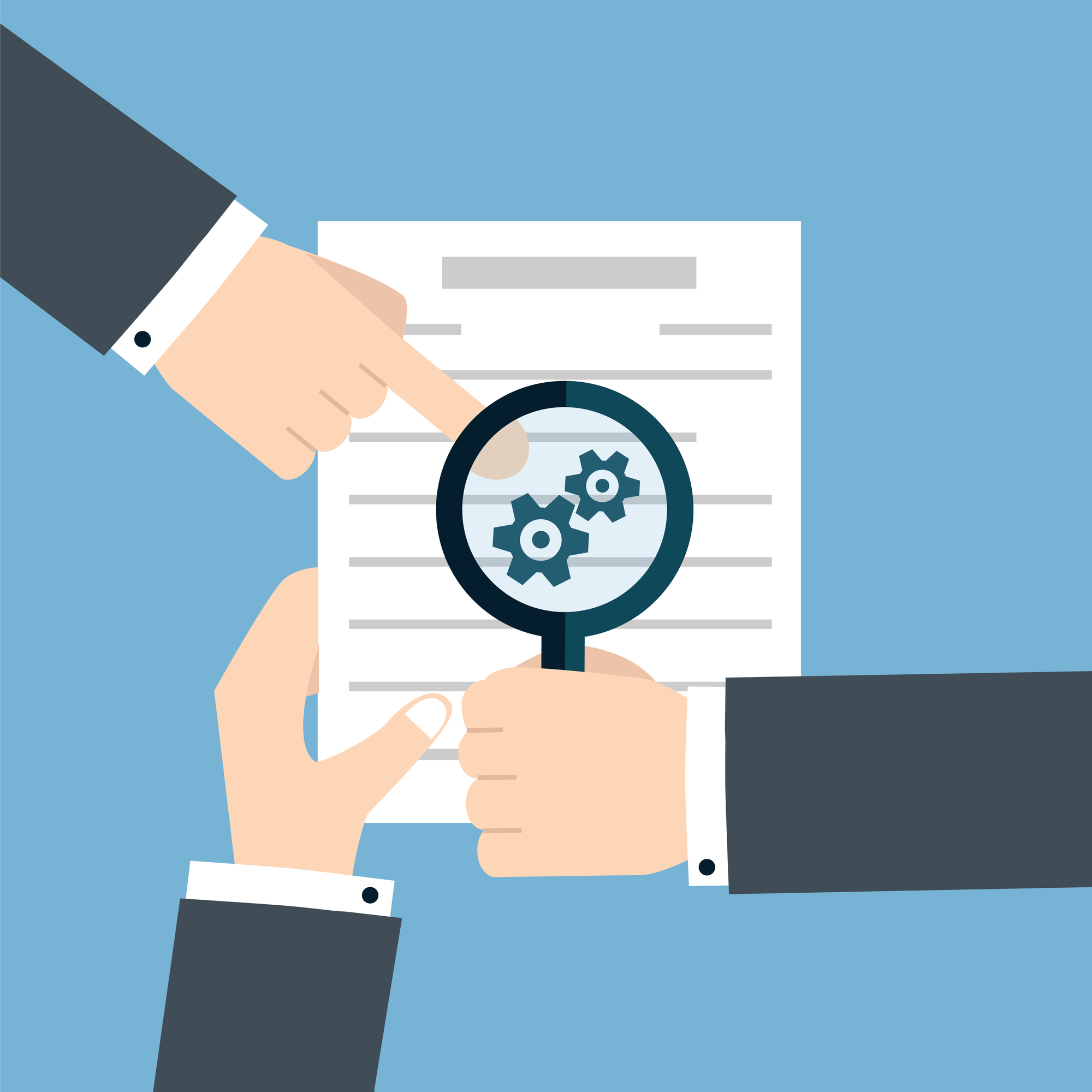 When State Auditors Head out of State

Auditors are on the move. While most businesses expect (i.e., dread) to be audited by their home department of revenue, it often comes as a surprise to learn that state tax authorities routinely send auditors to, or hire auditors from, other states to capture unreported sales and use tax revenue. Some states go so far as to have remote offices.

For example, the Texas Comptroller has audit offices in Los Angeles, New York City, and Tulsa, Oklahoma. California has field audit offices in Chicago, New York, and Houston. There are Missouri Department of Revenue offices near Chicago, Dallas, and New York, while the Florida Department of Revenue has offices in Atlanta, Chicago, Dallas, Houston, Los Angeles, New York, and Pittsburg. The Utah State Tax Commission doesn’t specify where all it has sales and use tax auditors but notes that they “spend a majority of their time at taxpayers’ offices looking at detailed sales and purchase transactions” and “travel to locations all over the United States to perform their work.”

What do auditors in other states do?

Auditors frequently examine sales by companies that are headquartered in other states but have nexus (a connection strong enough to trigger a tax collection obligation) in the auditor’s home state. Yet a company doesn’t have to be registered with a state to be targeted by that state’s audit division. While many audits are selected by a random sampling of registered businesses, auditors knock on the doors of unregistered businesses whenever evidence suggests that they may owe the state tax revenue. This is true both in-state and out.

Many states have increased audits since the Great Recession, hiring new auditors as needed. New Mexico’s Audit and Compliance Division has added approximately 62 FTE employees since economy plummeted. And in 2015, the Wisconsin Department of Revenue announced that it needed 102 additional auditors and 11 additional agents to help uncover what was estimated to be approximately $80 million in unpaid tax revenue. Many of the new hires are focusing on businesses based in other states.

In addition to sending auditors to other states, state tax administrators frequently work together. Regional information-sharing agreements between states, such as the following, can greatly help facilitate audits:

There are other sorts of information-sharing agreements as well. New Mexico shares information with — and receives information from — three tribal governments. And the Multistate Tax Commission Joint Audit Program for member states “provides obvious economies of scale to the states” and “relieves the taxpayer of the burden on multiple ongoing audits.”

Oklahoma to base auditors in other states

Oklahoma doesn’t currently base auditors in other states. Like Utah, it sends auditors to various out-of-state locations as needed, and between 2014 and 2017, it conducted more than 460 audits of remotely based businesses. But a recently enacted law will soon enable the Tax Commission to develop a stronger presence out of state.

The Tax Commission may audit any individual or business it believes may owe tax revenue to Oklahoma. The law takes effect November 1, 2017.

How would your business fare during an audit?

Get your free copy of the Sales and Use Tax Audits Uncovered report to learn more about audit triggers, how to avoid them, and how to protect your business against unnecessary tax compliance risk.

Permission to reprint or repost given by Avalara. Content previously published at www.avalara.com/blog.