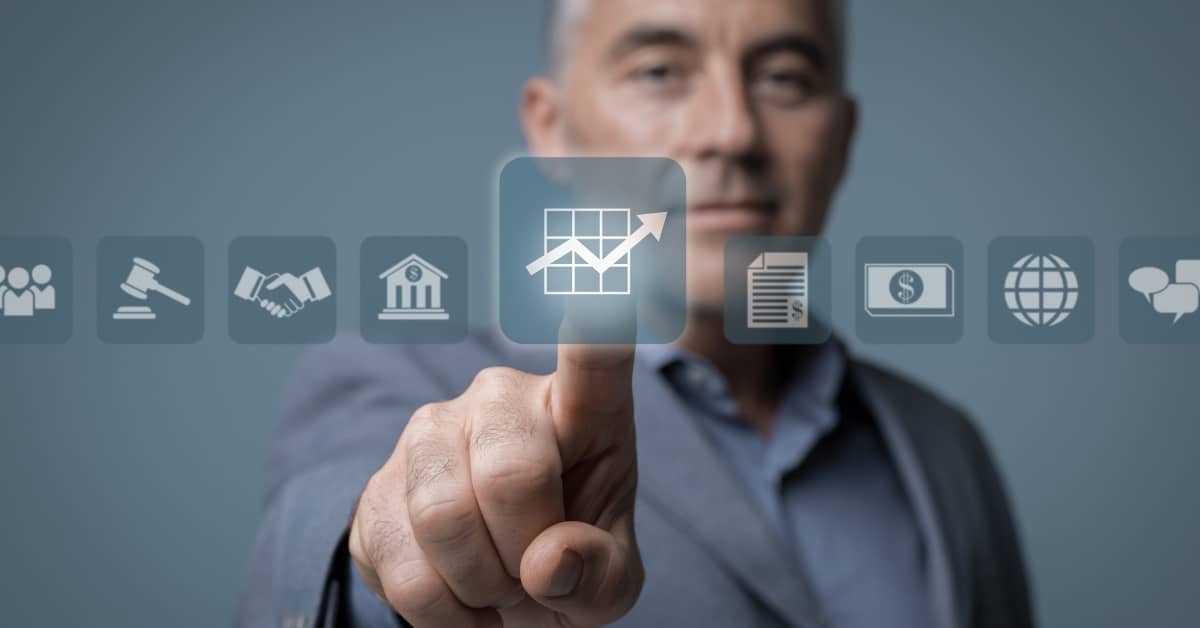 App-based applications will be the future of customizing the user experience in Microsoft Dynamics 365. While apps in Dynamics 365 Customer Engagement have been around since the December 2016 release, the Dynamics 365 CE v9 release has brought many new capabilities to them.

In the classic web interface, users of Dynamics 365 CE could view all company data in one app, which consists of many modules. Now, with the new app functionality, users will have specific apps geared towards their roles and will only see company data that is important to them in their designated apps. All data will be stored in one D365 organization with a common database, but different users can view the data in custom apps designed for their roles.

With recent updates, apps now use the new Unified Interface framework which allows an optimal user experience on all devices. Microsoft has created nine, out-of-the-box apps that relate to a similar module in D365. For example, if your company generally uses the Sales module, the Sales Hub app will be a good place to start when starting to use apps.

Each app can contain an individual collection of entities, along with their forms and views, dashboards, and business process flows — simplifying the old interface where everything was combined in one app. Moving towards this app-centric platform will provide a more focused functionality for each business role, eliminating the need to upgrade every role of a company in one big project and enabling flexibility within projects. For example, your marketing department can have an app focused on Lead, Accounts and Contacts containing only the dashboards relevant to this team. The menus and navigation will just include the parts of the system needed to perform the marketing tasks. No longer will users need to scroll through long lists of record types, dashboards, list views and forms in the Dynamics 365 CE v9 interface.

The app configuration is largely a matter of picking the various configured assets from the Dynamics 365 Customer Engagement organization that should be a part of a specific app. In the above picture, you can see the configuration side of apps in D365. Your business has the option to select different navigation (site map), dashboards, business process flows, and entities along with their forms, views, and charts, dependent on different users’ roles and needs. You will be amazed how many different ways apps (on the same set of data) can be built and tailored to the various sets of users within your company.

If you have questions about app configuration or other Dynamics 365 CE questions, get in touch with our Customer Engagement consultant today.