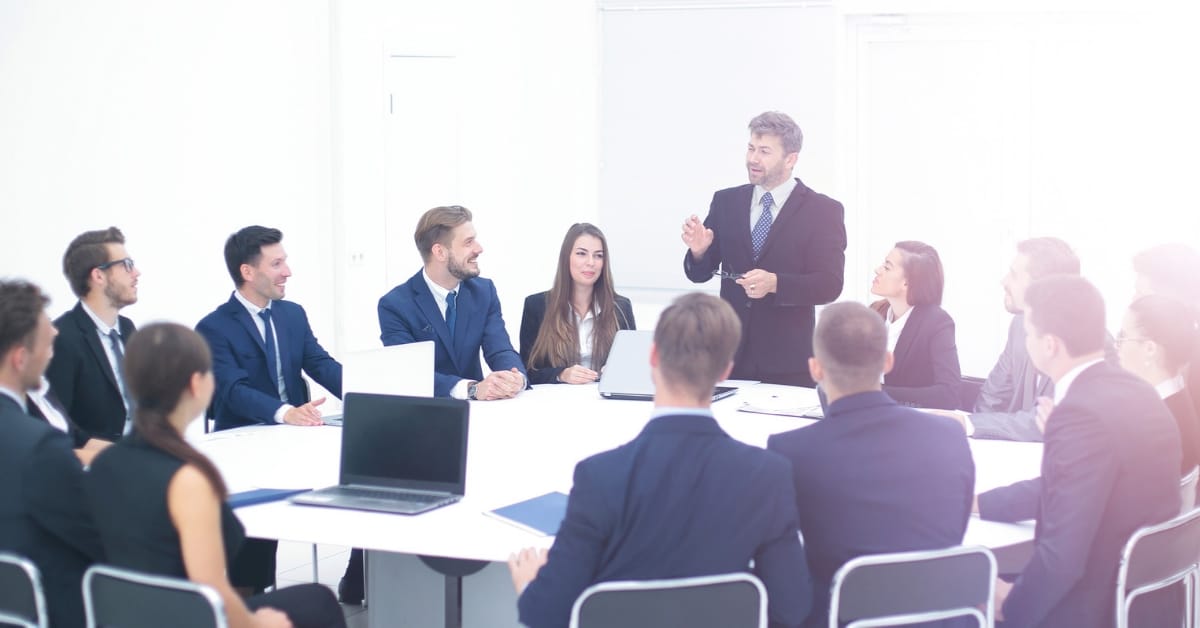 Today, Business Intelligence Extends to Everyone in the Organization

In today’s work environment, everyone in the organization can benefit from business intelligence. With a proper Power BI implementation, your entire business, from the traveling salesperson to the CEO, can see and interact with the data they need. We typically group Power BI users into three groups — the Technical User, the Self-Service User, and the End User.

The easiest way to group Power BI users is into these three groups. That is not to say that there is no grey area and that people cannot operate inside of two or even three of these groups, but it does help separate the tasks and knowledge that is needed for each level of Power BI use.

The first user is what we at Velosio like to call the Technical user. This is someone who starts from the very beginning. They pull the data from wherever it is generated; whether that is in Dynamics CRM, a SQL server, or even an excel file. They would then clean and transform the data so that it is in a user friendly format and structure. This could be anything from creating a semantic data layer so the data is easier read, to creating complex measures and calculated columns using DAX.

Depending on the goal of the Power BI implementation, the design of the visuals can either be done by the first wave user or the second wave user. Like I mentioned earlier, there is a good amount of overlap in the level of users.

The second wave of user, the Self-service BI user, is mainly focused on designing visuals and drawing conclusions from the data. At this level, all the tables and fields should be cleaned and ready to use. The self-service user just has to drag the fields over to the canvas and start designing the visuals they want to use. This step can either be done in the Power BI desktop application or in the Power BI service. In the desktop version of the Power BI application, you do have a few more options but most of the manipulation of the visuals can be done in the online service. Once the user is content with the reports they have created they can then send the reports and/or dashboards out to the 3rd wave of users, the end users.

Once the end user has a dashboard or report shared with them, all they have to do is consume the data. There is some interaction with the data in this wave as the end user can slice and filter the visuals based on the slicers and cross filters that have been set up in the earlier waves. It is important to state that the end user can have role level security applied to them which will prevent the user from seeing any data that they should not have access to. This also means that the end user will not be able to change the reports for other users that have the same reports shared to them.

To learn more about Power BI users or other ways to customize your Power BI implementation contact our Power BI consultants today.